What to Know Before Your First Class: The Fundamentals of Brazilian Jiu-jitsu 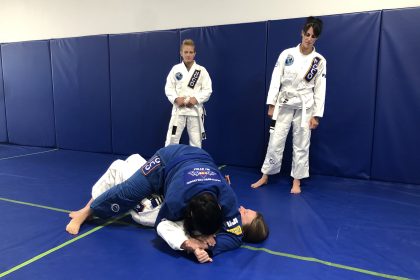 What do you need to know before trying BJJ?

If you’re considering trying Brazilian Jiu-Jitsu (BJJ), there are a few things you should know first. BJJ is a grappling-based martial art that focuses on ground fighting. It can be a great workout and a lot of fun, but it’s also very challenging. Here are a few things to keep in mind before you give it a try:

If you’re still interested in trying BJJ after considering all of these things, then go for it! It’s a great martial art that can provide a great workout, and it’s a lot of fun. Just be sure to start slow, listen to your body, and be safe.

How to get started at Brazilian Jiu-Jitsu

There are a few things you need to know before you get started in Brazilian Jiu-Jitsu. First, you need to find a reputable school that offers instruction in this martial art. Once you’ve found a school, you’ll need to purchase a gi (uniform) and some basic training equipment.

The first step in learning Brazilian Jiu-Jitsu is to attend a class. During class, you’ll learn the basic techniques of this martial art, including how to fall properly, how to escape from an opponent’s hold, and how to apply various submission holds. You’ll also begin to develop your own style of Brazilian Jiu-Jitsu, which will be influenced by your body type, your natural athleticism, and your personal preferences.

What are the necessary things you need to get started with BJJ?

There are a few things you’ll need if you want to get started with Brazilian Jiu-Jitsu (BJJ). First, you’ll need a gi or a uniform designed specifically for BJJ. Next, you’ll need a good pair of grappling shorts, and a mouthguard is also recommended. You’ll also need a gym bag to carry all your gear, and a water bottle to stay hydrated during your training.

Be prepared to be sore for two days after your first class. It is common to feel soreness in your muscles and joints after a workout, and this is especially true if you are new to exercise. The best way to combat this is to stay hydrated and to keep moving. Drink plenty of water and take some time to walk around and stretch your muscles. If you can, take a warm bath or shower to help your muscles relax.

What are the fundamental positions in Brazilian Jiu-Jitsu?

What are the fundamental techniques in Brazilian Jiu-Jitsu?

Brazilian Jiu-Jitsu is a martial art that emphasizes grappling and ground fighting. It is considered to be one of the most effective self-defense systems in the world. The fundamental techniques of Brazilian Jiu-Jitsu include various throws, takedowns, submissions, and sweeps.

Brazilian Jiu-Jitsu is often used in mixed martial arts (MMA) competitions, as it is effective in both striking and grappling. MMA fighters who have a strong Brazilian Jiu-Jitsu game often have an advantage over their opponents with no BJJ experience.

What to know about the belt system?

The belt system in Brazilian Jiu-Jitsu is a way of indicating a practitioner’s level of experience and technical proficiency. There are a total of nine belts in Brazilian Jiu-Jitsu, which are: white, blue, purple, brown, and black. Each belt has four stripes, which represent a higher level within that particular belt. For example, a brown belt with three stripes is considered to be higher ranking than a brown belt with two stripes. The black belt is the highest level in Brazilian Jiu-Jitsu and is typically only attained by those who have dedicated many years to training and mastering the art. (Red belts also exist but for now, we will skip it.)

What you can read next 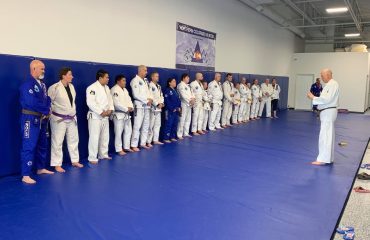 Things to do to improve in Jiu Jitsu 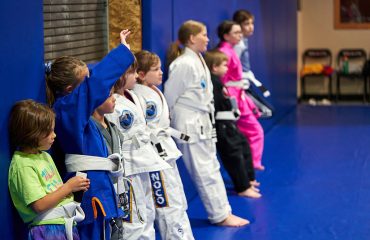 What Are the Benefits of Martial Arts? : Health Benefits of Brazilian Jiu-Jitsu, and Why You Should Join the Sport 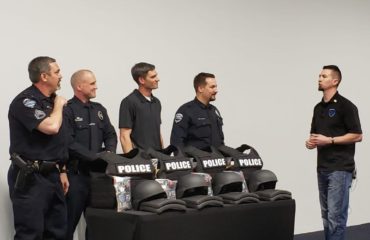 Email Us Today To Get Started.